Snooker Stars released on the App Store. Being an avid snooker player, I’ve always wanted to make a snooker game that I’d enjoy.  I was never a big fan of snooker games on computer, felt the control and feeling was a bit wooden, that they failed to capture that look of the brightly lit green baize and that nice feeling of being at the table over a shot.

Together with a programmer Dino, we worked on the design, to make a game that really captured the feeling of playing snooker with a simple and easy control method and to combine that with rock solid physics and nice shiny graphics.   Its still a work in progress with more modes and stuff to be added. 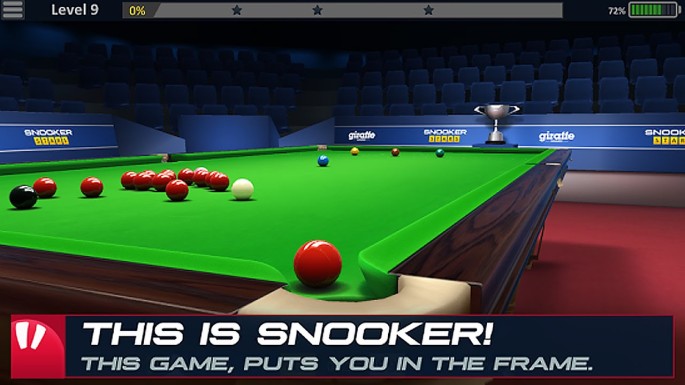